COVID-19 AND THE STATE OF THE CALIFORNIA REAL ESTATE MARKET

COVID-19 AND THE STATE OF THE CALIFORNIA REAL ESTATE MARKET 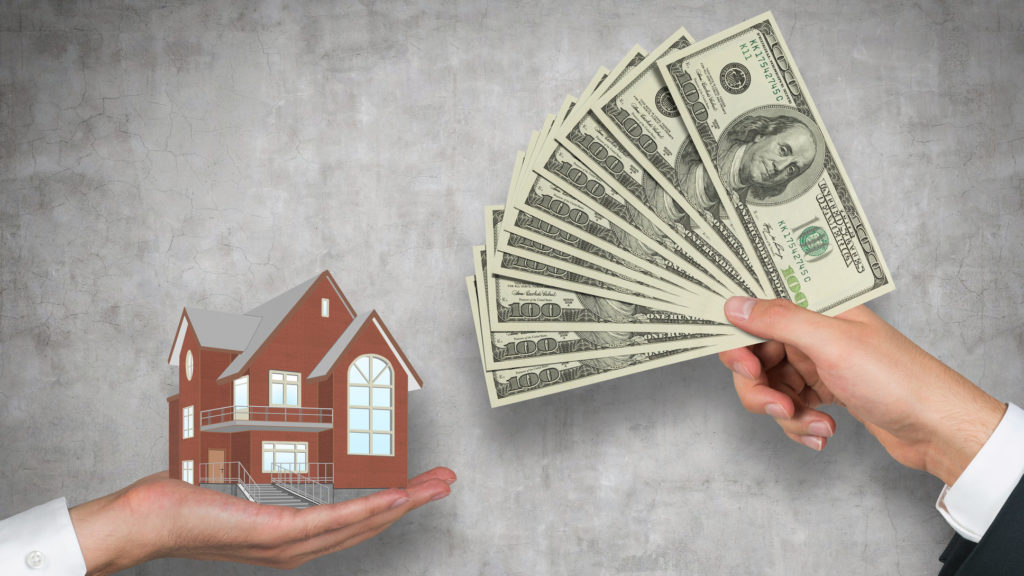 You have heard the mantra a hundred times before: As California goes, so goes the nation. The mantra covers everything from groundbreaking environmental protection statutes to cutting edge new music emanating from Southern California.

The mantra is not good news for the rest of the country, as Californians are working hard to climb out one of the deepest real estate holes since the Great Depression.

No, the Joads have not traveled a thousand miles from Oklahoma to be welcomed by The Grapes of Wrath. Nonetheless, according to data recently released by the California Association of Realtors (C.A.R), California home sales decline substantially in April 2020 from the previous month, as well as from April 2019.

As reported on Newtrals, C.A.R. President Jeanne Radsick presented the bad news during a conference call.

“As expected, California home sales experienced the worst month-to-month sales decline in more than four decades as the Coronavirus pandemic prompted stay-at-home orders, which kept both buyers and sellers on the sidelines,” she said. “While some economic activity will resume as the state gradually reopens, the housing market is expected to remain sluggish for the next couple of months as potential market participants deal with the impact of stay-in-place restrictions.”

The Reasons Behind the Coronavirus Effect

As of the second week of May 2020, many areas of the Golden State remained under shelter in place orders. Coupled with the curfews imposed by Governor Gavin Newsome in response to unrest in the streets, the COVID-19 pandemic has produced a downward spiral in the real estate market that might take several months to rebound. COVID-19 was an especially powerful force in April 2020, as residents of the entire state had to work from home that is, if there was work to do from home. Small business closings dramatically reduced disposable income and the stimulus checks handed out by the federal government seemed to have generated a one-time, short-term economic impact.

Then, we have the issue of the home buying process turning upside down. Although virtual tools have become an important strategy for selling homes, the online tours cannot substitute for in-home visits that sell residential properties. For more than two months spanning mid-March until the third week of May, it was impossible run open houses. The economic impact of COVID-19 and the absence of live open houses became too much of a force to overcome.

A Look at the Numbers

The March comparison is particularly revealing because during the last half of March, the entire state of California was under a shelter in place order. It should be interesting to see the numbers for May, which mirrored the lockdown conditions of April, and June when the state appears to be loosening lockdown orders.

Home Prices on the Decline

“With the recession-level decline in closed home sales, the statewide median price was just barely able to avoid going into negative territory in April, in part because high-end homes saw the biggest sales declines,” stated C.A.R. Chief Economist Leslie Appleton-Young. “Even with tight supply and low interest rates, home prices will continue to be tested by economic deterioration in the short term.”

Still, property management specialists such as Utopia Management point to how the once in a lifetime changes in the real estate market triggered by COVID-19 have not translated into a bottoming out of the single-family home market. In fact, a poll conducted by Google confirms the unexpected optimism that remains in the California real estate market. The latest Google poll that describes April real estate conditions showed around one-third of consumers said now is a great time to sell, which is a few percentage points above the same sales sentiment posted in March. However, the almost 33 percent figure is down 45 percent from the home selling sentiment expressed by California consumers in April 2019.

Perhaps the most startling statistic to come out of the C.A.R April 2020 housing report concerned the fact that every major region in California experienced  a decrease in new home sales exceeding 25 percent The Bay area witnessed the largest decline of more than 37 percent, followed by the Central Coast and Southern California.

Here is some more data regarding the April 2020 housing report:

Am Modest increase in home sale prices occurred in the Central Valley, as well as Southern California. Once again, the Central Coast and the Bay Area took the brunt of the bad real estate news.

The average 30-year rate for fixed mortgages averaged 3.31 percent in April, which is below the 4.14 percent calculated in April 2019.